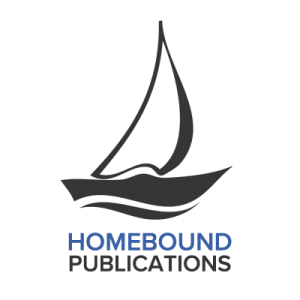 This week Homebound Publications celebrates its 5th anniversary! Founded in Connecticut in 2011 by Leslie M. Browning, Homebound Publications is one of the rising independent publishers in the country. Collectively through our imprints, we publish between fifteen to twenty books each year. Our authors have received dozens of awards, including, Foreword Reviews’ Book of the Year, Nautilus Book Award, Benjamin Franklin Book Awards, and Saltire Literary Awards. Highly respected among bookstores, readers, and authors alike, Homebound Publications has a proven devotion to quality, originality, and integrity. At Homebound Publications, we are a small press with big ideas. As an independent publisher, we strive to ensure that the mainstream is not the only stream. It is our intention at Homebound Publications to preserve contemplative storytelling. We publish full-length introspective works of creative non-fiction, essay collections, travel writing, and novels. In all our titles, our intention is to introduce new perspectives that will directly aid humankind in the trials we face at present as a global village. 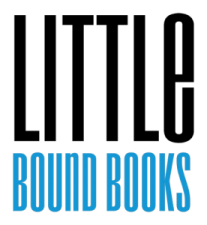 Following in the tradition of City Light Books’ Pocket Poets Series, Homebound Publications is pleased to launch Little Bound Books Series: Small Books, Bold Words. Through this series, we intend to release literary works of both fiction and creative nonfiction that carry a punch. At just 5×7 they are the perfect size to throw in your bag or tuck in a pocket and take with you. The first three offerings are Seasons of Contemplation by L.M. Browning, Shadows of Paris by Eric D. Lehman and The Great Re-imagining: Spirituality in an Age of Apocalypse by Theodore Richards (Forthcoming October 2017). 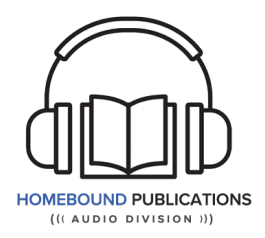 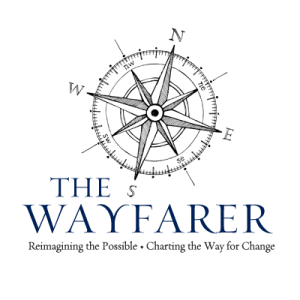 Our biannual magazine, The Wayfarer, has grown to a readership of over 5,000! A landmark to be sure.  Founded in 2012, The Wayfarer has surpassed our wildest dreams. The Wayfarer’s mission is to chart the way for change by building and empowering a community of contemplative voices. A wayfarer is a wanderer whose ability to re-imagine the possible provides the compass bearings for those on their way. We seek to release a publication that builds and empowers a community of contemplative voices and serves as an agent for cultural transformation. The journal is released biannually every spring and autumn. We publish a high-quality journal of literature and art that inspires and points the way for visionary-yet-practical change. In each issue, we feature writing, original art and photography. We explore the spiritual progression we are currently experiencing as individuals and a global community.

We want to take this moment to thank the readers. Your unfailing support and inspiring enthusiasm for our titles have made our journey possible. Thank you for 5 amazing years! During that time we published a staggering 70 titles, 15 audiobooks, 50 ebooks, and 15 issues of The Wayfarer! Unbelievable! We can’t wait to see what the next 5 years brings!