Blue Mornings on the Concord River | A Preview of Fleeting Moments of Fierce Clarity by L.M. Browning 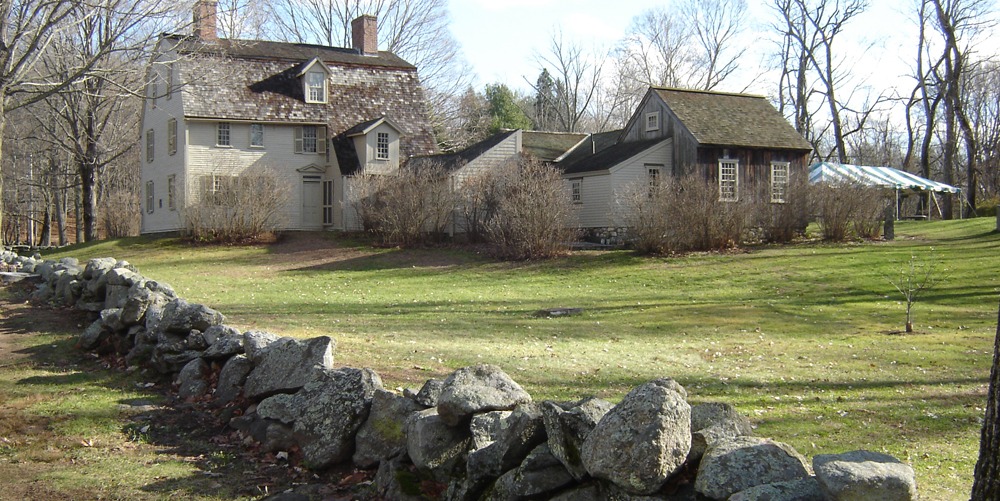 This poem is taken from Fleeting Moments of Fierce Clarity: Journal of a New England Poet by L.M. Browning, author of Ruminations at Twilight, Oak Wise and The Nameless Man. This charming little collection of poetry and prose follows Browning on her New England rambles from the solitude of her home along the shore of Connecticut, to the rushing city streets of Boston, to the tall-pine landscape of Arcadia Park in Rhode Island, to the quiet edges of Walden Pond.

“Thoreau, that great New England saunterer who serves as one of the inspirations for L. M. Browning’s new book, advised never to underestimate the value of a fact, for it one day might flower into a truth. Facts flowering into truths are what one finds on every page herein. Browning’s gift is to see the miraculous in the commonplace, and readers will leave her poems and journal entries the wiser and more human. This is no small gift.”

In late autumn of 2011, I had the great fortune to be invited on a trip to Concord Massachusetts, arguably the epicenter of contemplative literature in New England. From the moment the trip was planned I felt as though I was making a literary pilgrimage. It was the birthplace of the Transcendentalist movement, home to Emerson, Alcott, Hawthorne, Fuller and Thoreau. I felt rightfully overwhelmed.

When arriving in Concord I was struck by the history of the place. It was the little things at first. The old graves, the site of Orchard House, which called to my fond childhood memories of enjoying Little Women with my mother. The road signs pointing the way to Walden, the Old Manse and Minute Man National Historical Park, where the opening battle of the Revolution was fought in April of 1775.

Not at all surprising to those who know me, my first stop upon arriving was the public library. I walked down the stone path I knew I was following in the footsteps of those New England minds I most respect. Opening the narrow double doors, I proceeded through the short mud room and into the main room where I was suddenly struck by the ponderings held within that room.

At times when I am hiking through the woods behind my Connecticut home, I will ruminate on the history of the ground beneath my feet. Wondering if perhaps some Mashantucket or Eastern Pequot village might not have resided nearby and if the paths I walk weren’t once crossed by one among the tribe.

I found myself asking the same such questions that morning while exploring Concord. As I walked the paths I felt Henry and Louisa brush past me in the crowd. As I grasped the old wrought doorknobs, I shook hands with the past. Using the window of their books, I had ever-been looking in on the lives of these kindred minds, but finally on that day I found myself invited in from my musings.

Walking across the slanted floor of her room to sit at her small desk, I found Louisa. Walking the hidden paths behind Orchard House, I found Nathan. Reading in the study of the Old Manse I found Ralph Waldo. Sitting along the Concord River I found Margaret. And there, along the banks of Walden I found Henry.

Across the yard of the Old Manse

down to the boathouse,

I come to the edge of the river;

mirror the marbled sky above.

are stiff in the cold breeze.

etched there by the pallet knife

of the Great Painter.

Plump geese waddle along the rim,

from the muddy grass roots

passing through their black beaks.

of the wooden bridge

there grows the meadow

of the Minute Men.

Running through the draping grasses

the farm boys fired their muskets.

as blue collided with red,

along the Concord River,

the passion continued to

pulse through the place

as the minds in the Manse

spurred a revolution of intellect.

How small am I to stand here

along the banks of a river

that has seen so much.

I who but scribble in the margins

of those classics penned

the sun is rising

The field is smoking

as the morning fog rises.

The hearth of the Old Manse smokes…

And the river rushes ever-on.

Journal of a New England Poet

Fleeting moments of fierce clarity are had when the confusion clears and the gray numbness that hangs about our senses draws back allowing us to see the world and ourselves with sharp relief.

Follow author and New England native L.M. Browning in her wanderings across the Northeast, from the solitude of her home along the shore of Connecticut, to the rushing city streets of Boston, to the tall-pine landscape of Arcadia Park in Rhode Island to the quiet edges of Walden Pond.