Announcing the Launch of Homebound 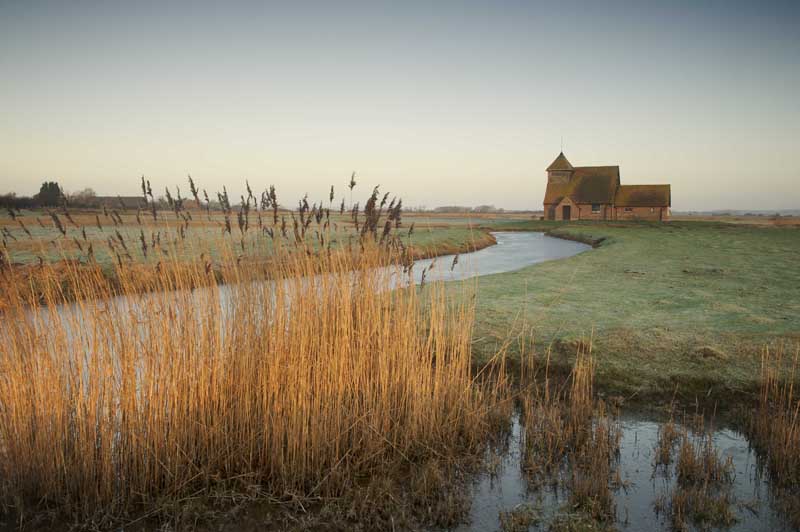 Join us in celebrating the launch of Homebound—a new imprint of Hiraeth Press devoted to fiction!

Humanity lives by stories, no more so than in our spirituality yet many of our sacred texts have remained un-progressed throughout history, leaving humanity without a relatable context for the truth that these parables hold. The intention of Homebound is to introduce a new world view through assembling a neo-mythology that would directly aid mankind in the trials we face during this modern age.

The first three titles being published by Homebound are: The Sapphire Song, a novella by Todd Erick Pedersen. The Sapphire Song is a meditation on the possibilities of love, when seen in the light of the spirit, with an eye to the culminating discoveries that await an individual on the spiritual journey. A timeless portrayal of the value of seeking the sacred as it unfolds itself to us in the oft-secreted presence of our own deepest dreams. It is slated for release in early August of 2011.

Our second title will come to you in early December it is the first full-length novel by three-time published poet L.M. Browning entitled, The Nameless Man. While traveling through the Holy Land, eighteen strangers are forced to take refuge in Jerusalem during  a  militant  attack. Kept in close quarters in an abandoned building, over the course of four days this  group of strangers begin a dialogue, discussing love and evil, religion and god; finding amongst their number a mysterious nameless man who poses a revolutionary and controversial perspective on these age-old questions.

Finally in April of 2012 we will be releasing, The Crucifixion – a novel by Theodore Richards, author of Handprints on the Womb

and Cosmosophia: Cosmology, Mysticism and the Birth of a New Myth. While dealing with such issues as race, violence towards women, and religion, The Crucifixion is a modern American myth, following the classical, archetypal, mythic patterns of departure and return.  It  reframes the Old Testament in terms of the flight of African Americans from the Deep South during the Great Migration and the New Testament as the struggle for meaning in the modern, urban America.

We are entering the industry bursting with plans and bound to an admirable philosophy. We look forward to establishing strong ties with our community of readers. Thank you in advance for your support.

The Staff of Homebound