Eric D. Lehman is the the author or editor of twenty books, including New England at 400, IBPA finalist Homegrown Terror, The Quotable New Englander, Connecticut Vanguards, A History of Connecticut Wine, Literary Connecticut, A History of Connecticut Food, The Insiders Guide to Connecticut, Pushcart-nominated Afoot in Connecticut, and Becoming Tom Thumb: Charles Stratton, P.T. Barnum, and the Dawn of American Celebrity, which was chosen as an ALA university press book of the year and won the Victorian Society of America award in 2014. His novella Shadows of Paris was a finalist for the Connecticut Book Award, won the 2016 silver medal in romance from Foreword Review, and won novella of the year from the Next Generation Independent Book Awards. He is an associate professor at the University of Bridgeport and his fiction, travel stories, reviews, and essays have been published in a wide variety of journals and magazines, from the Wayfarer to Estuary. He lives in Connecticut with his wife, author Amy Nawrocki, and their cat. 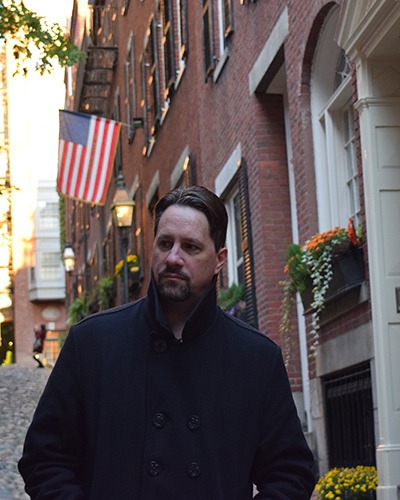 Abandoned before birth by his father Rupert Plain, rookie FBI Agent Dominic Wood finally tracks him down at a small bookshop in Massachusetts. The first thing he learns is that his father loves the author Jack Kerouac. The second is that he claims to be a werewolf.

Dominic begins an illegal investigation that will risk both his job and his sanity, as he follows Rupert’s three decade tale of homelessness and obsession. From the cliffs of Big Sur to Kerouac’s birthplace on Lupine Road, their dual quests explore the dark mysteries of the American psyche, and a generational divide comes to monstrous life. This gripping novel of fathers and sons will leave readers guessing up to the last page, and beyond. 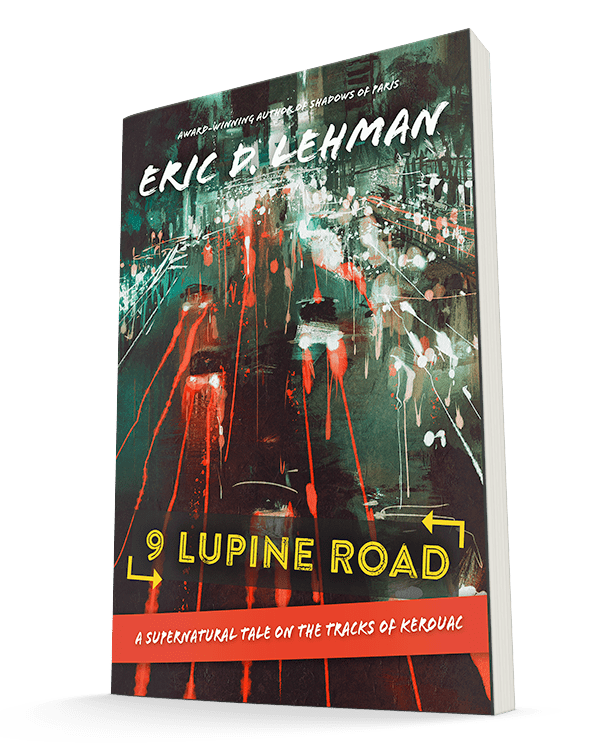 When William Byrnes takes a teaching job at a private school in the Marais, he thinks he’s escaping his sins. He sentences himself to winter afternoons under the vaulted ceilings of Notre Dame and to rice for dinner, while the City of Light goes unnoticed. Then the pretentious Monsieur Cygne gives him a list of French literature and the address of a bookstore, where he finds fellow expat Lucy Navarre, with the gray eyes of a goddess, a cheating husband, and a mysterious past. Can the two exiles find redemption in the shadows of Paris? Or will they miss their chance? 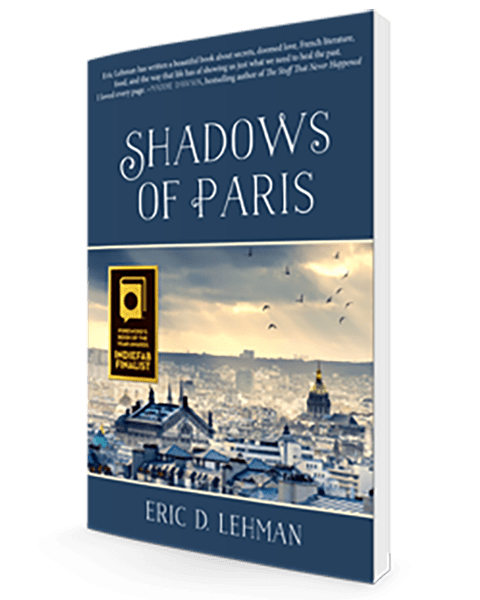 Afoot in Connecticut, is a love letter to this often overlooked region of America, an inspirational story that will have you taking to the trails and the greenways, along the beaches and mountaintops, and into a land full of transformation, of beauty, and of strength. 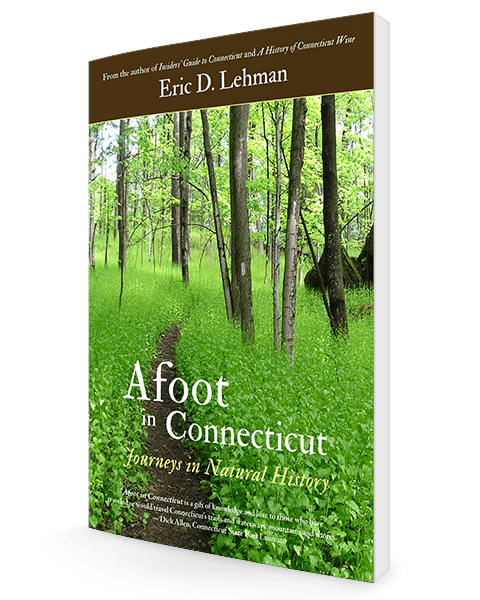 From the small-world accidents of finding lost toys and meeting old friends in strange places, to apparent twists of fate that lead to historical events, people continue to find meaning in coincidence. In Great Pan is Dead, author Eric D. Lehman investigates this phenomenon through the lens of his own mysterious stories and ponders how the puzzles of our lives fit together. From a frightening encounter in England’s Lake District to a moment of transcendence in the Sistine Chapel, this insightful memoir will make you see your world in a startling new way. 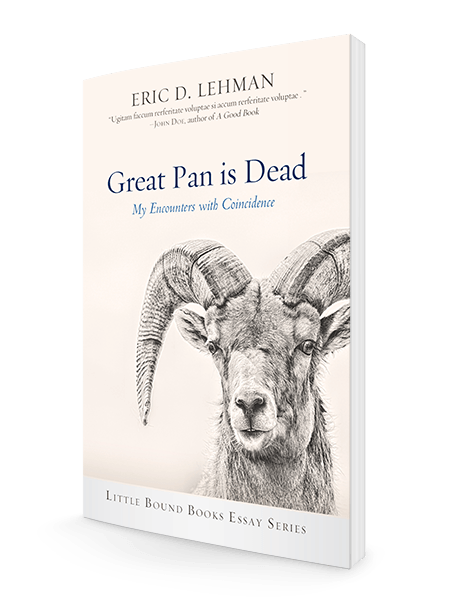