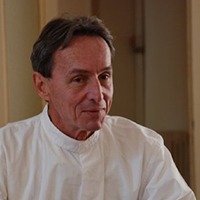 Father Jacques de Foïard-Brown of Mauritius leads retreats and conferences in France and elsewhere. He spent part of his boyhood in Zimbabwe, after which he was trained at the University of California, Davis as an agronomist and received a post-graduate degree in developmental economics at Cambridge University. He received God’s call one day and entered the Benedictine monastery of Solesmes in France, where he remained for seven years. Returning to his country of origin, he was ordained a priest and a teacher of Christian meditation. He has lived in a hermitage for almost forty years, while serving the communities that surround it. The Baobab Room is his first book. 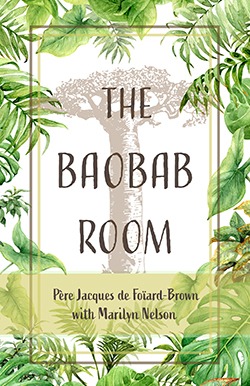 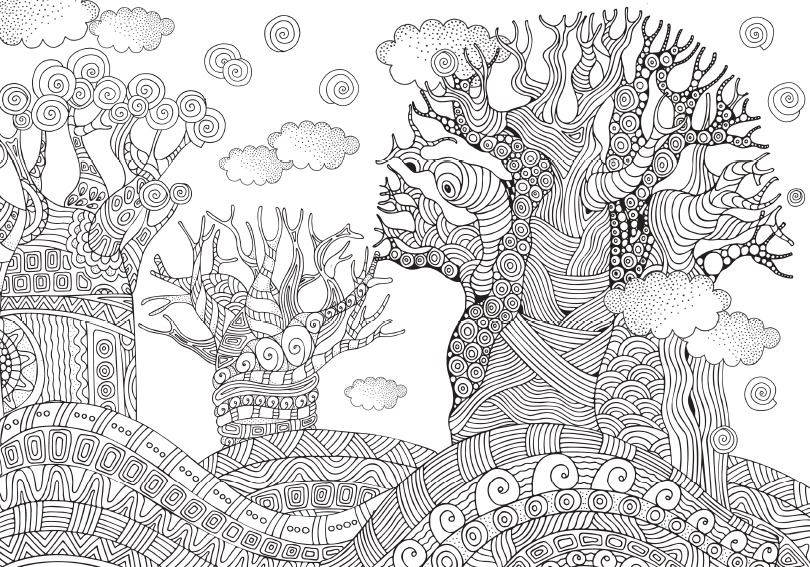