Jesse studied poetry at Vermont College of Norwich University. Her poems appeared in Written River of Hiraeth Press 2012, first place Honorable Mention from Homebound Publications in 2016, the Sea Letter and first book entitled, Imprinting Waves with Red Wolf Editions in 2018. She is a yearly contributor to PoemCity, Montpelier, VT.

Jesse’s writing comes from observation and solitude. She reveals what she experiences in the natural world and in relationships. It is an essential art form; the act of witnessing, remembering and making moments and stories in daily life, known or sacred.

She teaches poetry classes and workshops in her community and reads at local poetry events. Since 2005, she has committed to a monthly poetry date with a fellow poet to inspire each other’s work. Today she considers poetry her daily practice, centering her, as life continually shifts and changes.

Jesse had the opportunity to live closer to the land in a small community in Vermont. There, she explored swimming in rivers, hiking in forests and climbing mountains. Through deepening her understanding of those places, she discovered parts of herself. She began to study plants and herbs, studied with various herbalists and became aware of the contribution native peoples made in their early findings of plants and their medicine. Their ways of honoring seasons, the four directions, the land and its inhabitants, were essential truths to Jesse. Many poems are influenced by their ways. 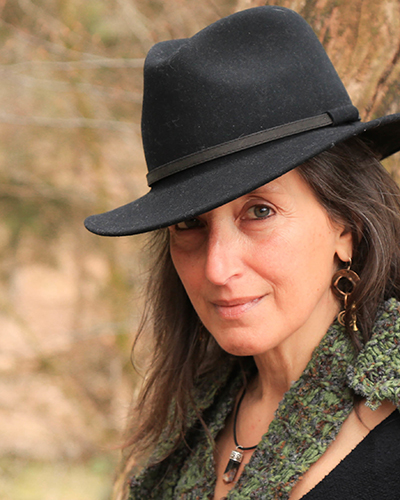 Available in Paperback.
*Receive 20% off when you purchase in our store
+ Free shipping on orders over $40.00 with coupon code: INDIESTRONG 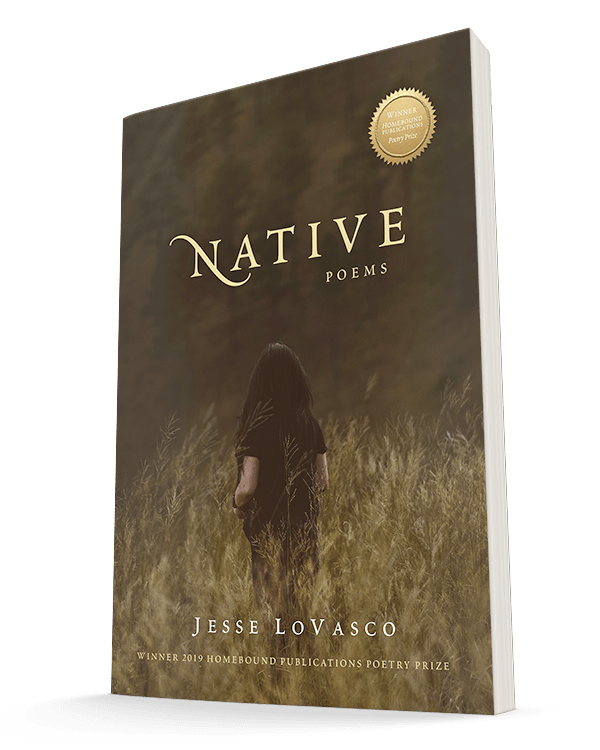 Native illuminates the roots that reside within the heart of being human. It reflects on the inspiration that dwells in authentic relationships with people, place and nature. Poems emanate from a source, where on earth, seasons are teachers and fire, rain and water have value and meaning. “The stallion, the bear, the ones who dance and sing, ones who orchestrate symphonies of astounding music, ones who walk the streets with grocery carts and sacks on their backs looking for homes. Hunger opens. How deeply do you want to discover anything other than your own reflection?” Across the earth, colors and sounds of other lands, regardless of language, speak to universal sensitivities that all people share. Poems in Native, paint pictures that resonate with life across the earth, in other cultures, in forests and rivers and observations in everyday life. That which is authentic and organic is native. Jesse takes you from the soul’s perspective to Native peoples’ stories to women from Sicily, Ecuador, women who give birth and the essence of a newborn. Even the loon, who explains its song as “the original score of landscape and water, emanating from groves of trees, seeping through ancient feathers and bones, a call we instinctually decode, one that hails from our throats, pierces the stars with our red eyes, haunts the night with our ebony heads.

“Jesse LoVasco writes with a voice of moral imperative. These poems relate to the earth, to her life as a woman, and to the wisdom of indigenous peoples. . . LoVasco’s message: that we are in this together. That what and how we love bears witness. “
–Kate Fetherston, author of This Far From Perfect