Looking Ahead to 2012 | A Letter from the Editor 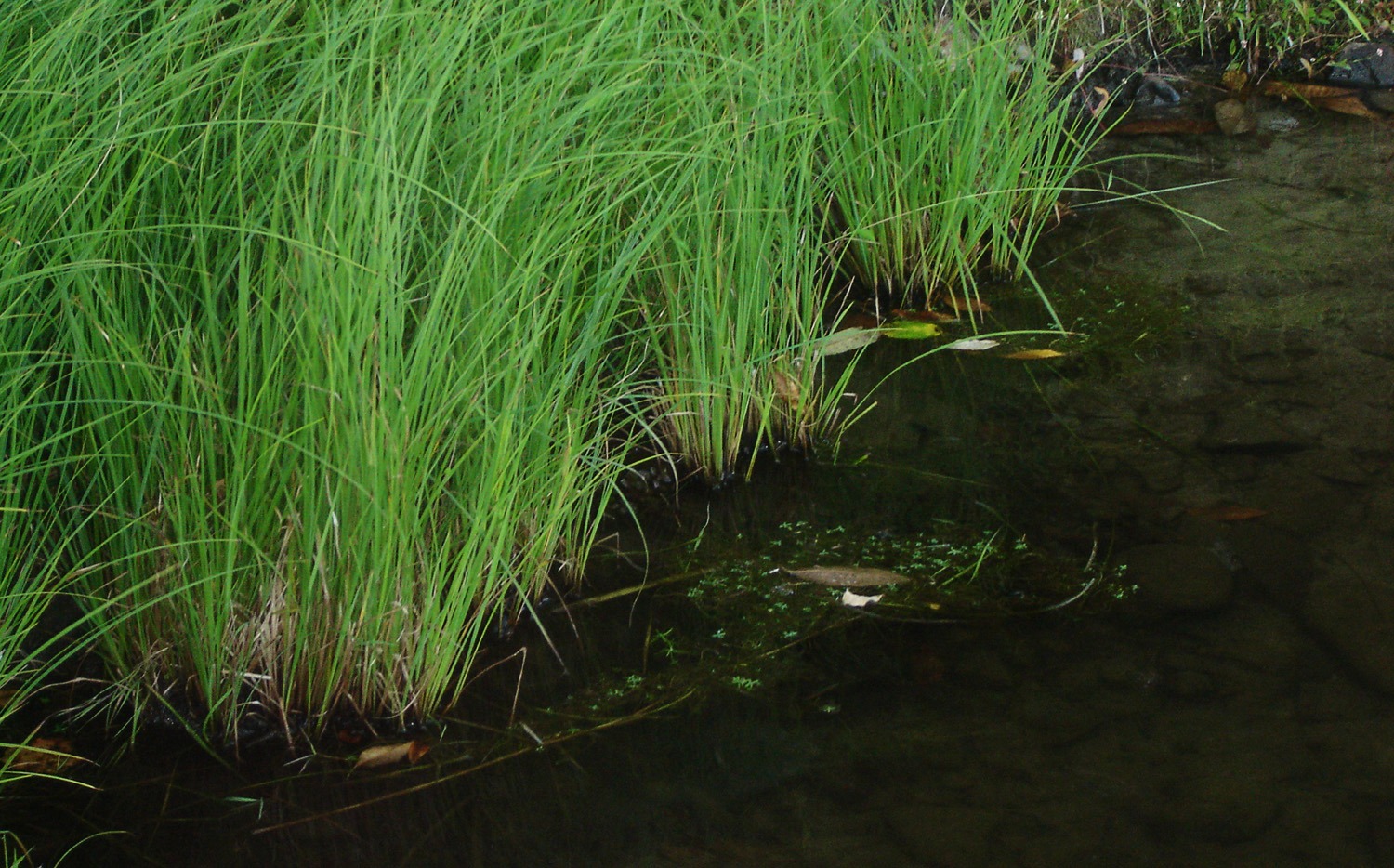 Looking Ahead to 2012 | A Letter from the Editor

2011 was a pivotal year of change for many countries. Writing this letter from the eastern coast of the United States, the movement of change at the forefront of my mind is the Occupy  movement. Hard at work, sadly I did not spend nights on the barricades at Wall Street but, like so many who were unable to go to New York, Boston or DC, I tried daily to make a difference in my own way.

In founding Homebound, I set out to create a platform for independent voices. As an author who doesn’t fit into the nice little box of easy marketability, I spent years looking for publishers willing to lend voice to my unique art. Living outside the mainstream I looked for a publisher willing to take the risk; however, such publishers are not readily found and as a result many gifted writers are never given the opportunity to reach their full potential. The mainstream market floods our lives with empty and ultimately unfulfilling products but indie artists, writers, publishers, bookstores, shops and so on, channel substance into our lives and into our communities.

None of us can deny that, from time to time, the generic box-stores provide convenience, what with everything being right there and at a discounted price no less. But what we must remember is there is a cost to our community each time we give our business to a chain-store. When we give our patronage to an independent business we lend our support to independent artisans and writers, ensuring that the mainstream of products is not the only stream.

Similarly, entertainment reads are wonderful to unwind with from time to time—they are “brain candy” as I call them—not healthy for us per se but enjoyable. You know, those books and novelizations that are stacked up by the cash register at the grocery store—impulse buys to satisfy the sugar-coated literary cravings we all have at some point. Most mainstream publishers seek out these types of novels because they are easy to market and bring in significant profits. Nonetheless, even with all their marketing value, these types of books don’t exactly feed the soul. When I read I seek the life-changing book—the one that will take hold of me, force me stay up through the night reading and then help me meet the new day with a fresh perspective on the world and myself. I want the book that stays at the edge of my nightstand for years and that I reach for any time I am going to embark on a long journey. …A tall order I know, but I expect nothing less from literature. We must push ourselves to include nourishing titles within our literary diet—books that will usually be found outside of the mainstream, coming from independent publishers.

With the stance taken by the protesters on Wall Street came the empowerment of the small businesses. As the cold weather sets in and the protests thin out, we can keep this wave of change moving through frequenting indie business and buying from independent writer, craftsmen and artisans, many of who are struggling to establish themselves. Through these efforts we transition from being a mere flock of consumers and start being a community of independent thinkers—we can become a supportive world village.

Looking ahead to 2012, I find I am both curious and excited—curious to see what the world community will do in the wake of all this upheaval and excited by all that we at Homebound are preparing to release. Our staff has been hard at work preparing our titles for 2012. Our first offering will come out in April.  The book is entitled: The Crucifixion it was written by Theodore Richards, author of the award-winning book Cosmosophia: Cosmology, Mysticism and the Birth of a New Myth (Hiraeth Press 2011) and the poetry collection, Handprints on the Womb.

Preview of The Crucifixion by Theodore Richards

Our myths not only tell us from where we come; they also tell us who we are.

What if we re-imagined the Bible in the context not of a people lost in Egypt and struggling for meaning in the ancient world, but of the modern American journey, of the emptiness of the decaying, post-industrial world?

What if we could re-imagine our world through the eyes of a suffering child and begin to see the world anew? Years ago, Theodore Richards—the author of The Crucifixion left America. This story begins with a vision of a crucifixion he had in little bathroom where he spent a night on the beach in Mozambique in the 90s, seeking shelter from a storm. From that vision, he brings forth a new myth that seeks to discover the diverse colors of creation in a black and white world.

The Crucifixion is a modern American myth, following the classical, archetypal, mythic patterns of departure and return.  In reclaiming the mythic patterns of Christianity, it reframes the Old Testament in terms of the flight of African Americans from the Deep South during the Great Migration and the New Testament as the struggle for meaning in the modern, urban America.  It is the story of a young man who is lost and alone, and must return to the city of his birth to find his place in the world.  Ultimately, the man must awaken from the urban nightmare in which the world is “black and white” to realize that he and the city are embedded in a world of living color.

Finally to close this letter, I would like to thank all the readers who made our first year in business so memorable. Your support and loyalty are deeply appreciated by our entire staff.