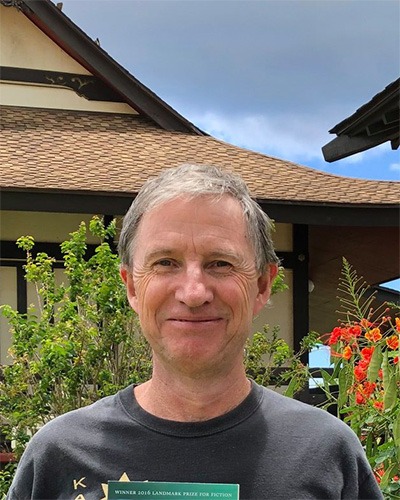 About: Trapped underground in the Svalbard Seed Vault, Mavin Cedarstrom is rescued by a band of strange women dressed in furs. The Peregrine scout Simone Kita was sent to recover seeds from the top of the world and bring them south to the floating gardens of Kashphera. Conjuring myth and magic, this fun, action-packed novel is a delight. River’s Child is a wild ride into an ancient future.

“River’s Child is the best summer read since the Rig Veda.” Fasten your seat belt as our spirited heroes ride icebergs from the frozen north, battle wild men, and fall in love while they race to prevent world war. “Seiler presents a strange and ingenious mix that is part The Road, part Dune. . . This book delivers an inventive and eerie future.” —Kirkus Reviews

Buy in Our Store + Plant a Tree 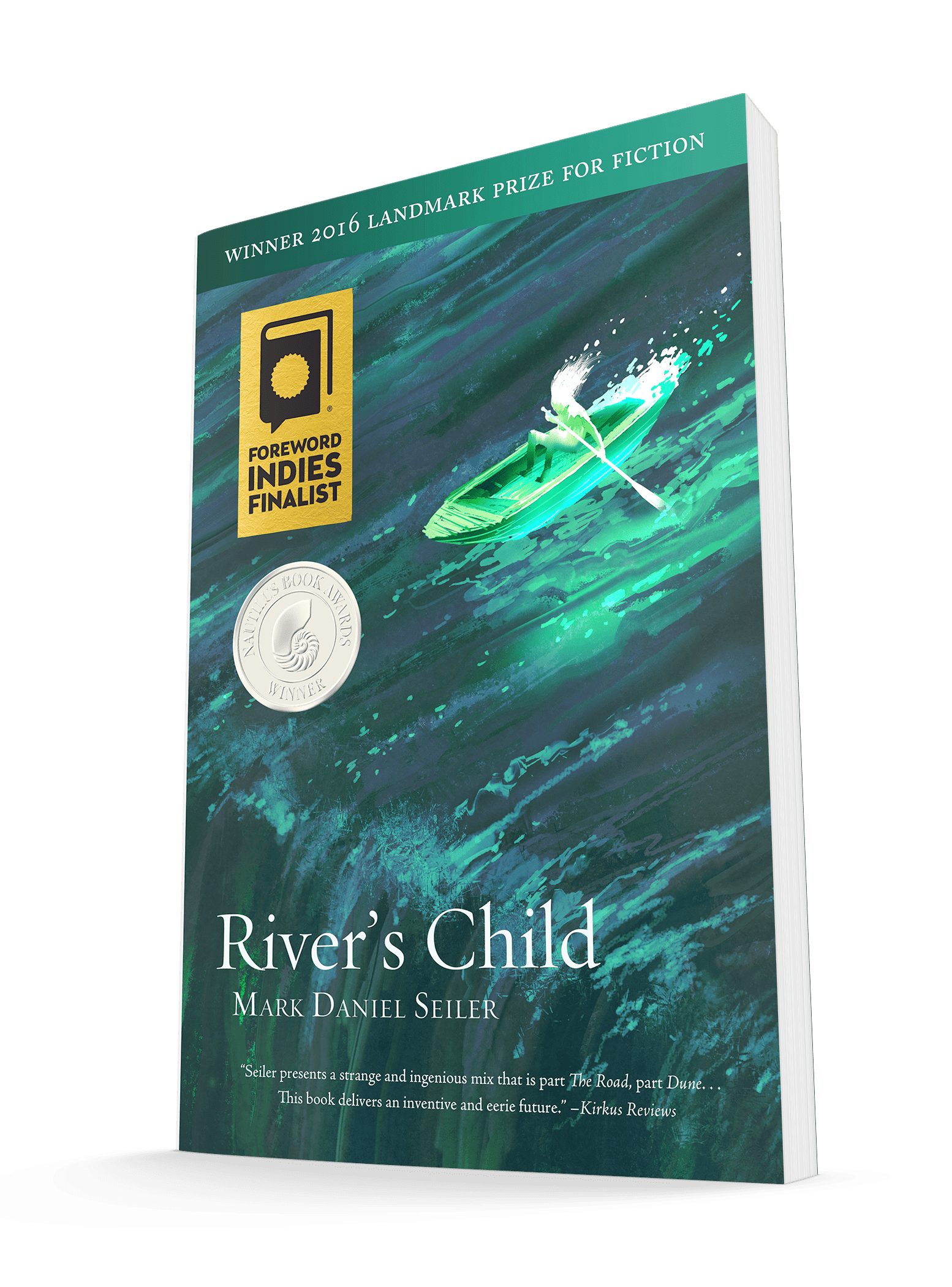 Following her aunt’s suspicious death, Gina Mori, daughter of a Buddhist minister, searches for a missing handbag and discovers the dark underbelly of paradise. In the course of her investigation, Gina falls for Julius, a stream biologist who has recently moved to Hawaii. After discovering her lover’s secret past, Gina must confront her own demons. A local girl stuck in a dead-end job, Gina stalks corrupt officials, exposes shady land deals, until at last, she comes face to face with the man who murdered the woman who raised her. Shave Ice Paradise has all the ingredients of a delicious mystery: an unsolvable murder, a delightful cast of trusted friends, and an evil antagonist, with plenty of twists and turns leading to a satisfying and unexpected conclusion.

Buy in Our Store + Plant a Tree 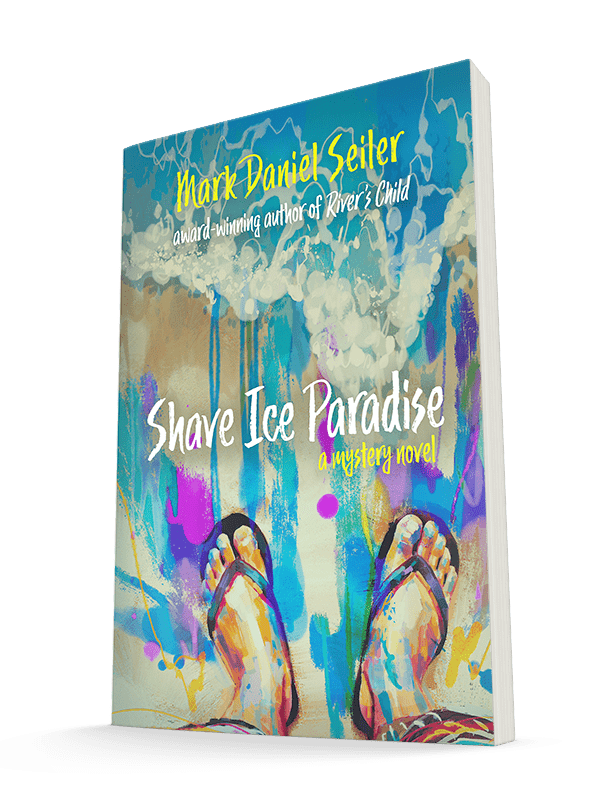