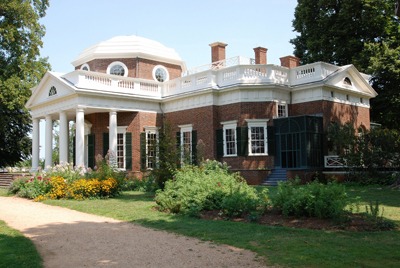 On October 18th we will celebrate the release of Tinker’s Damn, a collection of poems by David K. Leff. Dick Allen, the current state Poet Laureate for Connecticut reflects, “The irony inherent in how David K. Leff titled his new collection of poems is that he actually does give so much more than “a tinker’s damn” about so many things. …Tinker’s Damn has deeply felt poems that stand on their own yet overall its strength is in how it’s so tuned to Nature. Thus, it’s a very welcome addition to Leff’s important previous environmental study volumes of prose and poetry. Tinker’s Damn is a satisfaction, a pleasure, a series of revealing river bends.”

Starting today and continuing over the coming weeks we will be releasing previews from Tinker’s Damn. We invite you to enjoy this poem and share our news with the poetry lovers in your circle. And remember, if you place your pre-order in our store, you will receive your book a full 2 weeks in advance. Visit our Bookstore»

Atop a verdant Olympus I found flesh alchemized

to masonry, glass and wood, a self-portrait with cranial

to a restless imagination cloaked as an entry hall

where a clock with cannonball weights sounded

the tick tock heartbeat of a home.

dumbwaiters, a rotating desktop, and a turntable clothes

closet. I wasn’t inside a structure so much as a vortex

of boundless curiosity, an unending project of building up,

tearing down and building again, concluded only by death.

all men created equal, he played Pharaoh to black

rods to nails, and aching to exhaustion in sawpits.

and elegance simmering in the master’s mind.

bloom, a blue-haze ridge view, and a serene temple

to human possibility, dreams unrealized by the dreamer.

But despite Palladian perfection as sacred as political

checks and balances, the grand building seemed to shrink

in the contradictions of construction, peering out

on a fractious country, a house divided. 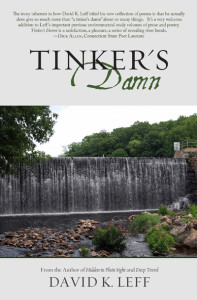 Order through our store and we will send your book on October 5th!

About the Book: Deeply rooted in place and time, these poems explore nature, the built environment, and human relationships with an acute sense of reverence and wonder that renews the spirit. Reserve your copy»