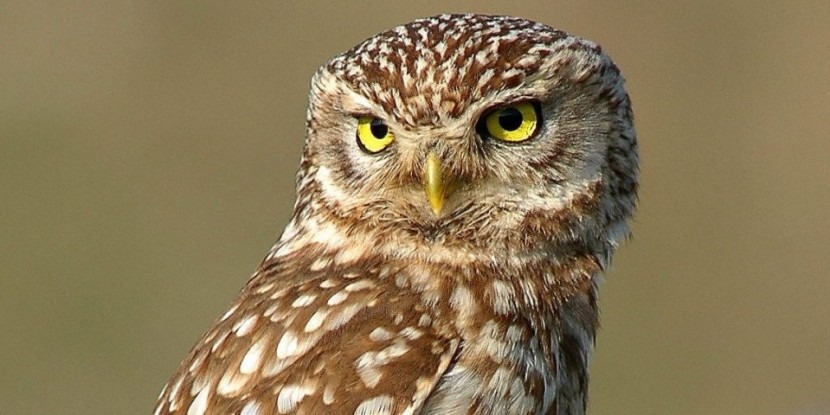 Serious writers of Young Adult Fiction take heart: Connecticut’s own Homebound Publications, founded in 2011 and thriving to date, is launching a children’s imprint, Owl House Books. The new imprint, its name an homage to the animal that possesses wisdom and insight, will be looking for timeless tales that have universal appeal.

In an industry that today seems founded upon precariousness – consider self-publishing, the go-to medium for browbeaten writers who have seen more disappointment than a Roald Dahl protagonist – Homebound’s growth is measured and stable. “We have taken Homebound Publications from a small start-up to a burgeoning voice in independent publishing,” says Browning. “It’s hard to believe that we began as nothing more than an idea my twenty-year-old self scribbled down in a notebook.”

With nearly one-third of its roster being Connecticut-based authors, HP expects its new imprint to also favor this region. “We’ve always had a soft spot for New England authors,” Browning says. “New England, after all, has been a cradle for transformative literature.”

With every editor in Owl House Books also being a working writer, there is an intrinsic level of thoughtfulness that will be extended to each client. Every project and every voice is selected for uniqueness, and Owl House Books is dedicated to ensuring that its writers are pleased with their final product. “We are committed to working with our writers on their projects from beginning to end,” Browning says. “This means the book’s interior, its cover design, as well as other ideas on how to create a book [authors] can be proud of.”

After five years and forty titles (many of which are award-winners) Homebound Publications’ move towards children’s literature seems ideal. “With Owl House Books, we wanted to return to our storytelling roots,” Browning says, “Sharing modern myths and fables that appeal to a universal audience.”  Visit them at www.owlhousebooks.com.