The memoir Into the Thin, A Pilgrimage Walk Across Northern Spain is his first published work. He is currently shaping his next book, a novel.

Stephen practices a minimalist lifestyle which includes daily walking, mostly on the roads and paths around Bantam Lake.  Hiking here and elsewhere serves as a centerpiece of contemplative living and a connection to Source. 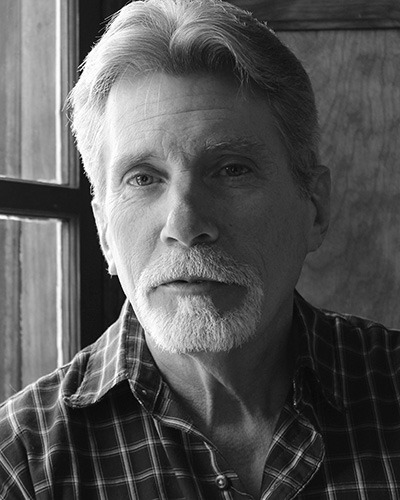 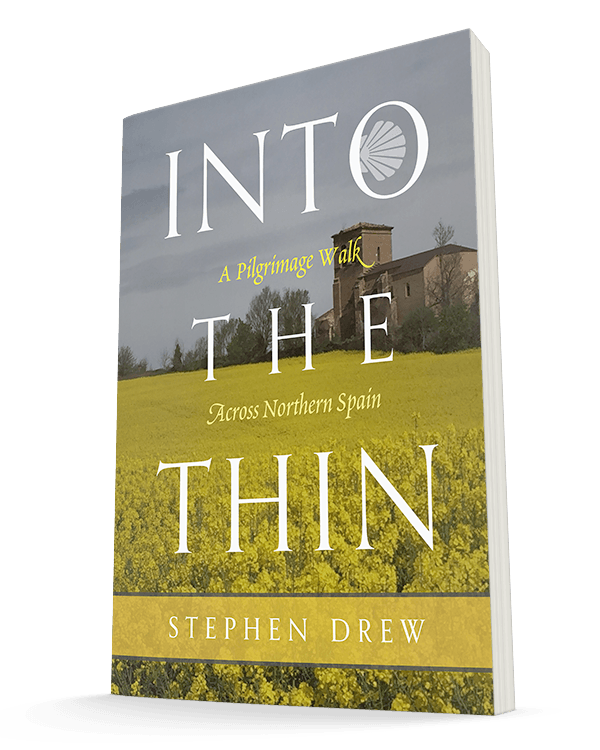 It felt like an emotional crucifixion – a dark year in which a father figure passed, a friend and mentor suffered a terminal illness, one child entered psychosis, another child took his life, a 14 year marriage ended. As a new life began, an ancient pilgrimage called from across an ocean. Would it hold any answers? Were there any answers to be had? Questions are always temporal, but it seems pilgrimage follows the designs of the eternal. Join in a transcendent journey of the body, heart, mind, and spirit from the French Pyrenees Mountains, crossing northern Spain for 500 miles to the city of Santiago de Compostela, and beyond to the coastal town of Finisterre. Share the experience of walking a thousand year old road, the Camino de Santiago, the Way of Saint James, and its miraculous, mysterious ways. In parts a travelogue, a love letter to Spain, and a chronicle of change under the influence of grace, this is a story told in the language of the soul. Suffused with resilience, it is a dialogue between humanity and its spirit. It calls.

“With Into the Thin Stephen Drew takes us with him on an inner journey to our very core. The storytelling is superb.  But it is Stephen’s inner journey through forgiveness and into oneness that makes this book stand out. Here is a universal story of transformation that happens to be set on Spain’s Camino. Interested in weeping and laughing as you make your own journey along with Stephen?  Read this book.”

–Alexander John Shaia, author of Returning From Camino and Radical Transformation: The Four-Gospel Journey of Heart and Mind

“Stephen Drew walks us through the liminal spaces that he discovers on the Camino de Santiago. He opens and shares hopes of redemption and healing while connecting with nature and other pilgrims along the way. And in doing so, he encounters the sacred.”