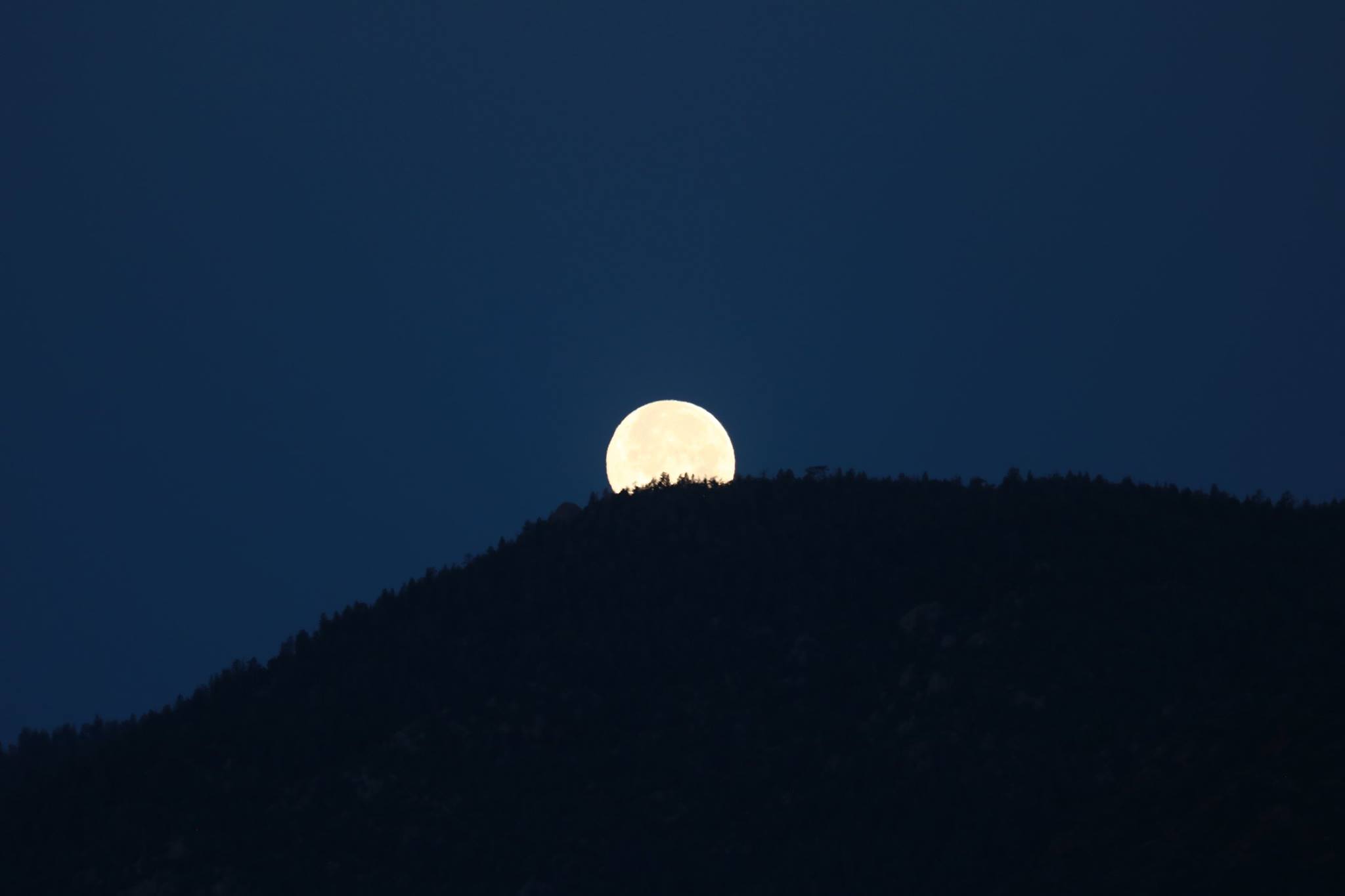 Our latest poetic offering, Water, Rocks, and Trees, is now available in paperback worldwide. This is the debut collection of James Scott Smith. The book was given an Honorary Mention in the 2015 Homebound Publications Poetry Prize.

The praise has been pouring in for Smith’s thoughtful work. Catherine Abbey Hodges, author of Instead of Sadness declares “…the work of a gracious and trusty guide, observant, nimble, never didactic, ever an acolyte of the infinite.”  Catherine Strisik, author of The Mistress and Thousand Cricket Song reflects, “In his first collection of poems, Water, Rocks and Trees, James Scott Smith kneels and prays alongside creation, and becomes the utterance of the naked soul.”  Mary Reynolds Thompson, author of Embrace Your Inner Wild and Reclaiming the Wild Soul writes “…Smith revels in the intelligence and vibrancy of the more than human world. Here, man doesn’t conquer nature—he converses with it. It is a conversation I didn’t want to end.” and it goes on! (Read more reviews)

Enjoy a selection from Water, Rocks, and Trees below. Look for the book in your local indie bookstore or on Indiebound.org, Amazon, B&N or right here in the Homebound Publications store.

And as a special winter treat, you can watch James read the poem himself on the eve of the 2016 Solstice.

The day dies young in winter, into the
dusky cold… o go inside it says,
make fire!
I am
declining,
remaining, out
beneath the indigo.
In this
descending,
thoughts and moods
laid low, as waiting, as dormant, the
silent touch of nearing night is
hard, a rasp on the cheek, a
bite on the ear, but serene at the
sight of sharpened starlight. Venus is a
diamond and moon swells
luminous on game trails along the
ridge. The zenith of
existence is a
becoming fullness of this
life given. Its counterpart,
a pouring out of this life
given. For this, the wild God
spins the earth while we
notch our time into seasons.
The first to rise, ascend,
immortal against it all. The last, to walk
empty
in the way of unity.
We stop and turn
as does the sun into
the equinox, the paradox. We
seek to know what is most
ineffable. For we, each one, will at some
appointed moment, step out into the
winter night, stand still, know little.