Earth and Sky | A Poem from Water, Rocks and Trees 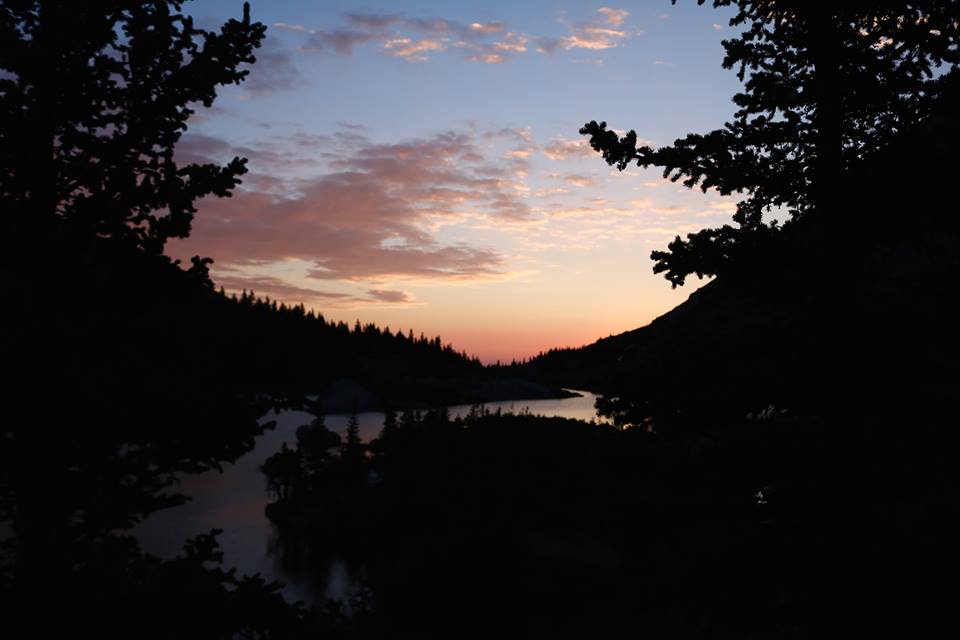 We are pleased to announce the worldwide release of Water, Rocks, and Trees. This is the debut collection of poet James Scott Smith. The book was given an Honorary Mention in the 2015 Homebound Publications Poetry Prize.

The praise has been pouring in for Smith’s thoughtful work. Catherine Abbey Hodges, author of Instead of Sadness declares “…the work of a gracious and trusty guide, observant, nimble, never didactic, ever an acolyte of the infinite.”  Catherine Strisik, author of The Mistress and Thousand Cricket Song reflects, “In his first collection of poems, Water, Rocks and Trees, James Scott Smith kneels and prays alongside creation, and becomes the utterance of the naked soul.”  Mary Reynolds Thompson, author of Embrace Your Inner Wild and Reclaiming the Wild Soul writes “…Smith revels in the intelligence and vibrancy of the more than human world. Here, man doesn’t conquer nature—he converses with it. It is a conversation I didn’t want to end.” and it goes on! (Read more reviews)

Enjoy a selection from Water, Rocks, and Trees below. Look for the book in your local indie bookstore or on Indiebound.org, Amazon, B&N or right here in the Homebound Publications store.

We are the burgeon of earth, relentless.
We are a great striving across the sky;
above and below, in and through the muddle, the
clarity of being named human. Our
species inhabits the rift between animal and
spirit, each at once, neither one alone. We are the
down in the kestrel’s wing, the claw of the ermine.
We are the roe of reddened fish, the desperate feign of
the killdeer, the afterbirth of bear, the breath of
island fox. We are the harbor lights of Avalon, the
wheel of the Mars rover, the statue of Balto in
Central Park. We are the gild of the cathedral and
the filth of the bowery. We, the afterthought of
stars, we, the shimmer on the face of the deep.
And it was given to us, being named human,
to reckon all matter and form,
structure and essence,
earth and sky.