Plus, as always, you’ll receive free shipping on orders over $40.00

In the third and final installment of the Original Syn epic, everyone and everything is on the verge of explosion. The Original rebels are quietly gearing up for their first uprising in decades, with Ere and Asavari playing critical roles in the fight for freedom; meanwhile, the Syns are distracted by other problems – including a mysterious electromagnetic pulse that begins periodically shuddering through their world, causing damage and devastation. Cal has fallen hard for Ever, who still cannot remember her past entanglement with Ere. And as Dr. Felix Hess fights to maintain control in an increasingly chaotic landscape, a new would-be ruler edges into view. Power struggles, prophecies, and people who just want their freedom all collide in the race to a conclusion that none of them saw coming. 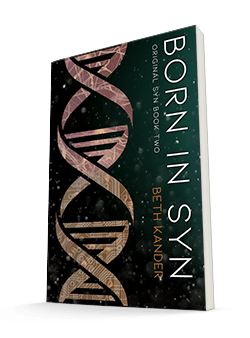 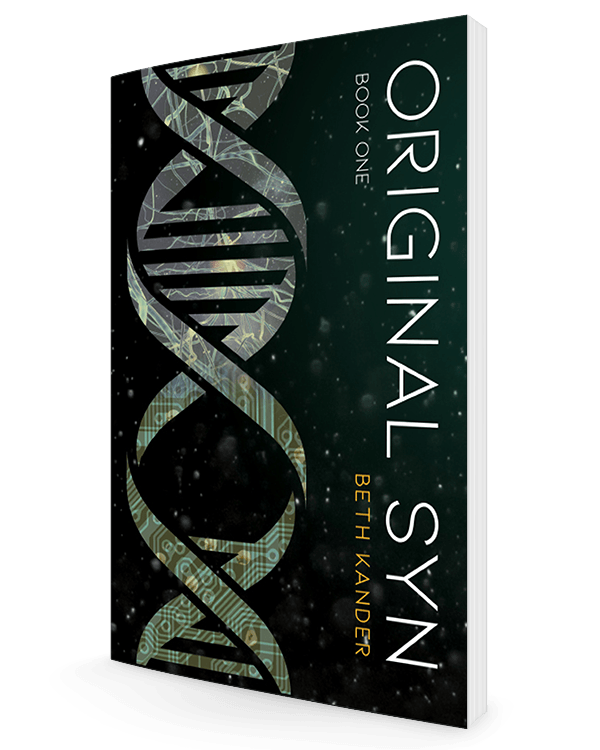